We’ll be playing at bumaROCKS this year!

Buma ROCKS! proudly announces Paceshifters! High Voltage Alternative Rock, according to their Facebook page, and feel free to interpret that description as a wailing wall of guitar riffing, equal parts punk, grunge and metal, built on dense rock & roll grooves and topped off with gut-bucket vocals. Paul Dokman (bass, vocals), Seb Dokman (guitar, vocals) and drummer Jesper Albers see their band as an ode to the American guitar rock explosion of the 90s, to which their European tour with Seattle cult heroes Supersuckers bears testimony. Since its inception in 2008, Paceshifters has played all major Dutch clubs and supported bands such as Triggerfinger, Therapy?, Deep Purple, Thin Lizzy, Marilyn Manson, 3 Doors Down and Monster Magnet. They featured at the Queens Of The Stone Age afterparty in Amsterdam and played memorable shows at large festivals like Groezrock (BE), Dauwpop and Zwarte Cross, as well as South By South West (2013). Spring 2014, yet before Buma ROCKS! takes place, the third Paceshifters album BREACH will be released soon after Buma ROCKS! After having worked with Ed Stasium on their second album, they stayed close to home this time, recording BREACH with Guido Aalbers (Within Temptation, QOTSA, Masters of Reality) behind the console. Eddie Spaghetti, Supersuckers’ main man, stepped in as co-songwriter 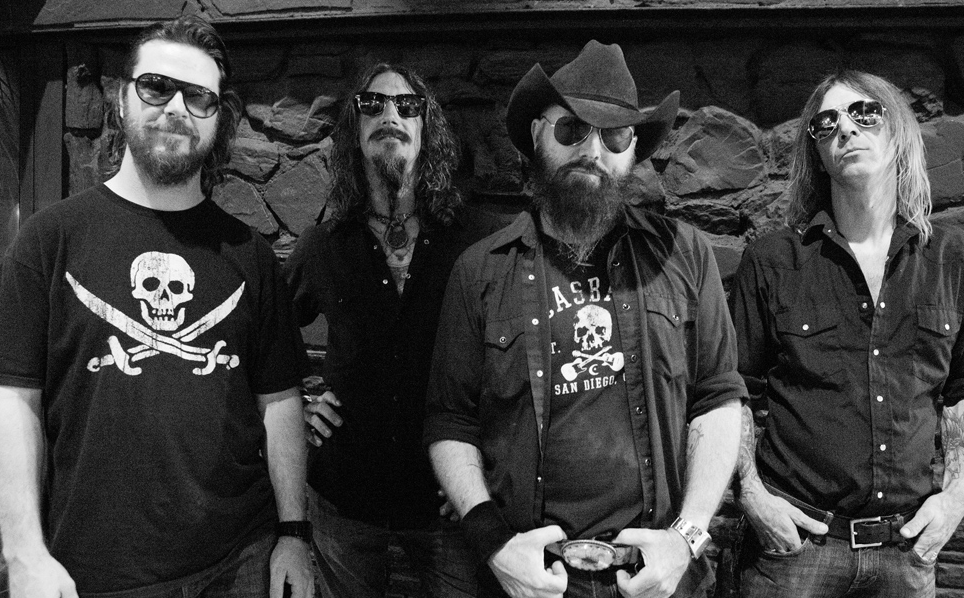 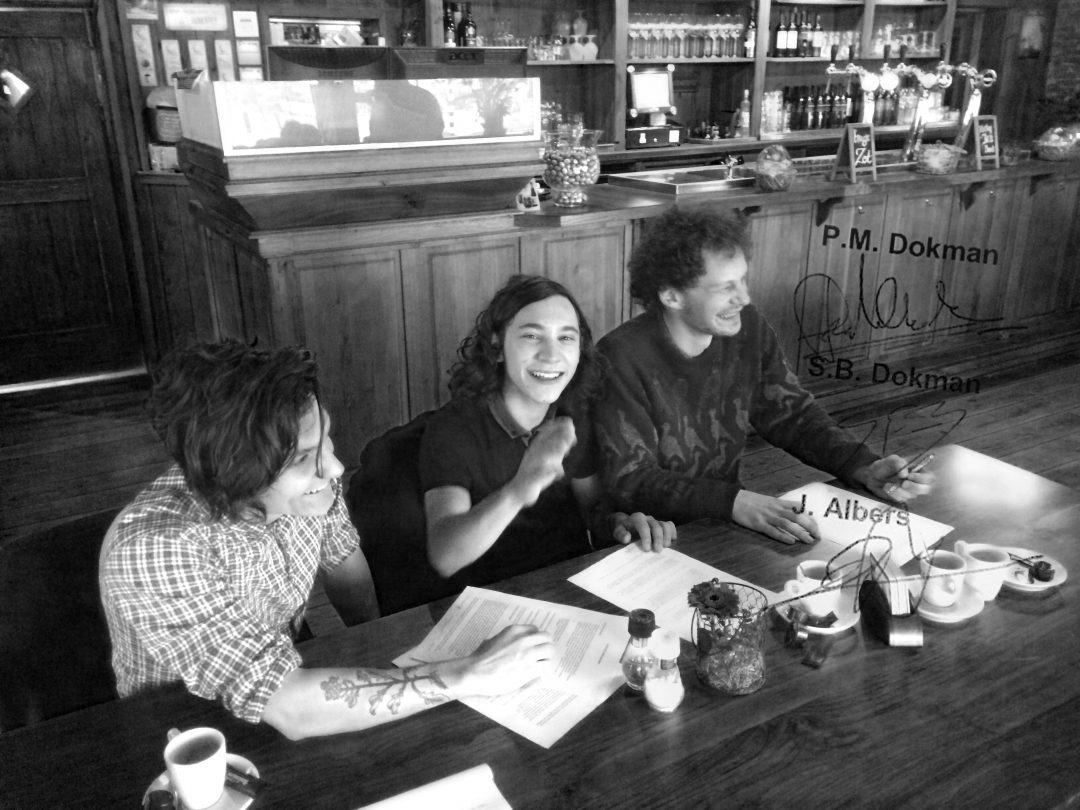 You can be the first one to leave a comment.

Subscribe to our newsletter to get the latest scoop right to your inbox.

No spam, ever. That's promise.