Today is our fifth anniversary as a band, which would have been a happy occasion, but sadly we’ve had a tough decision to make..

Koen is leaving the band.
We started this band in 2008 with Koen. The three of us have the same passion for music and the drive to dominate the world.

It has been an awesome journey together with Koen! We recorded two albums and did a lot of great and big shows. We toured the United States and Europe and had a lot of fun along the road.
But sadly we found out we have different musical ideas about our next steps.
Which means we have to part ways and follow a different path.

It has been a really hard decision and we still don’t know if it is the right choice for the music but we will see what the future will bring.

Paul and I decided we will continue Paceshifters and we will play our last show with Koen on August 2nd at Geuzenpop (Enschede, NL). 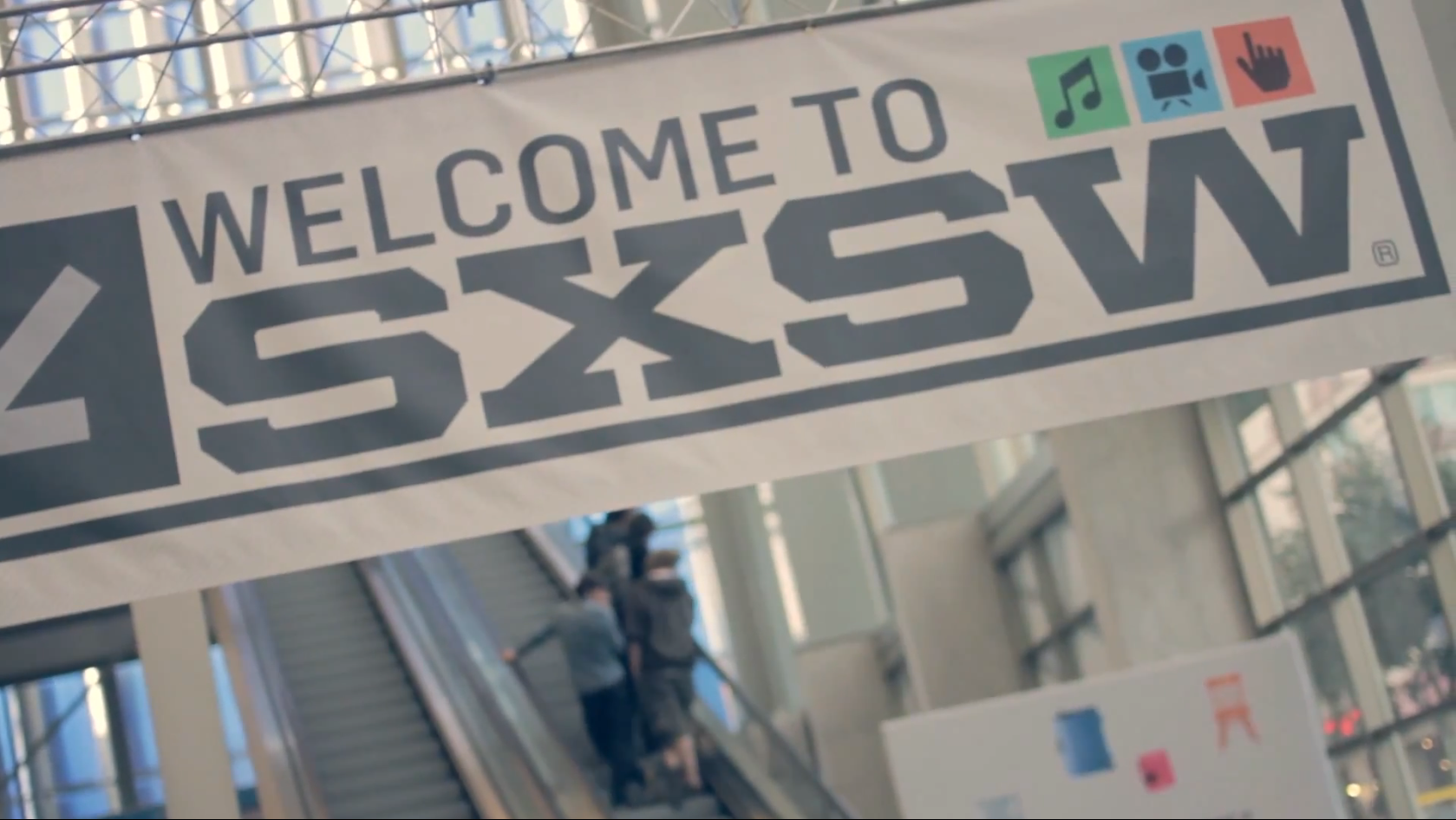 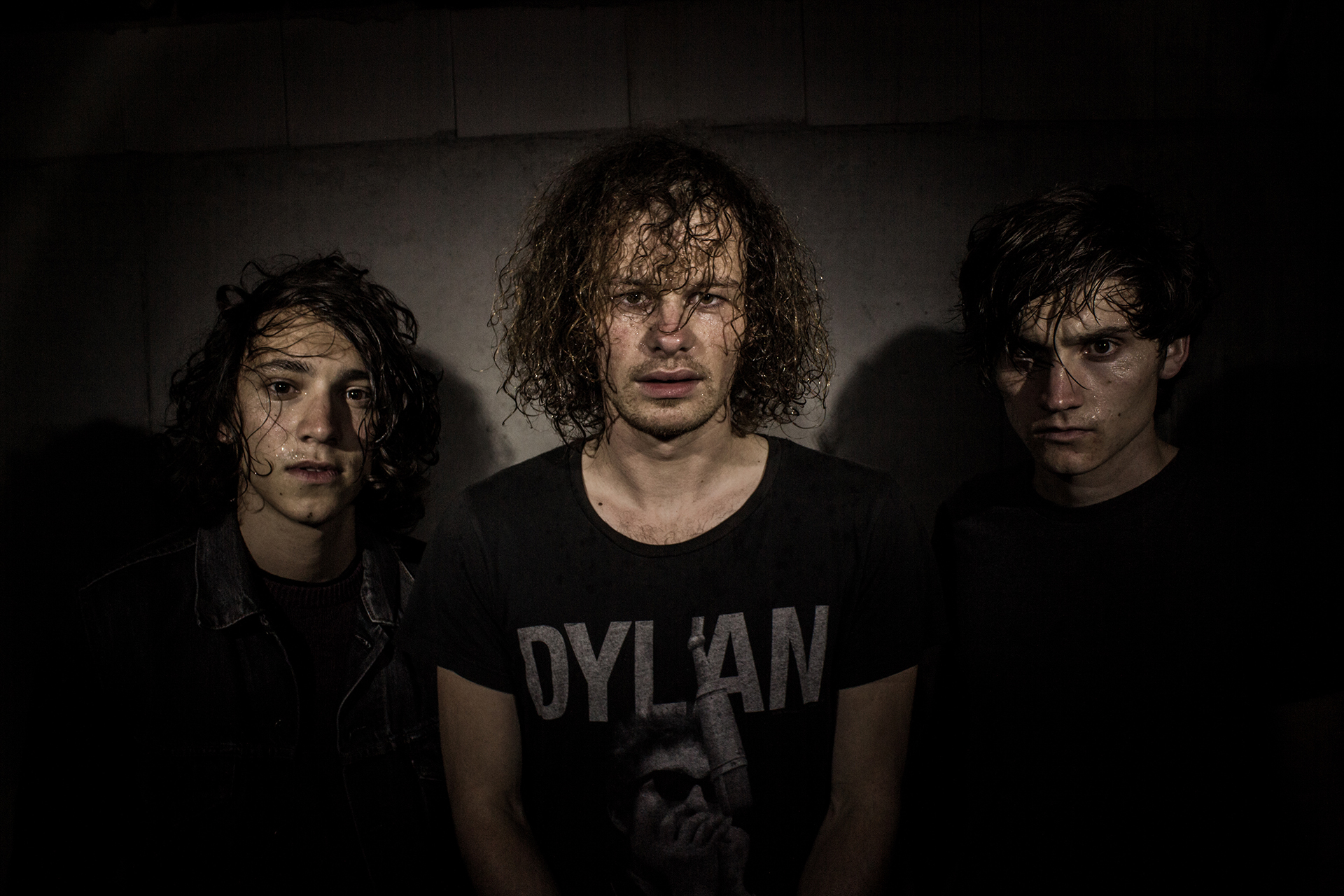 WE GOT HIM! Next

You can be the first one to leave a comment.

Subscribe to our newsletter to get the latest scoop right to your inbox.

No spam, ever. That's promise.